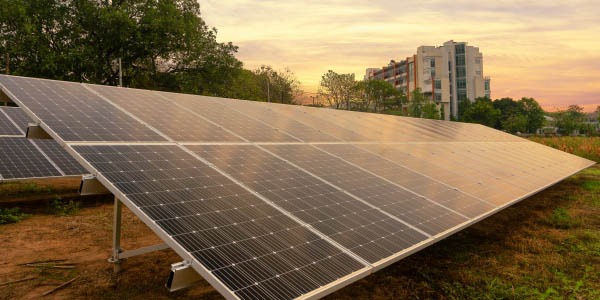 With growing awareness of the depleting non-renewable sources of energy, people have started adopting solar energy as an alternative. The majority of countries have taken the initiative to save the environment by promoting solar projects. We have collated a list of interesting solar energy information which can encourage people to go solar and understand the scope of it.

We hope you learned 20 new things about solar and understood the scope of energy. We aim to reach as many people and encourage them to go solar. Visit us next time for more interesting solar energy information.

nextWhat Operations and Maintenance services do solar companies provide? And why are they important?