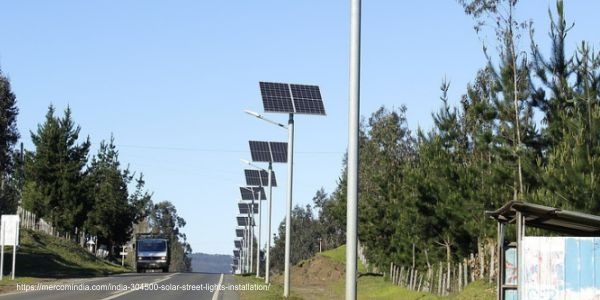 Over recent years, the effects of climate change and global warming have become increasingly visible. Understanding the need for sustainable energy measures, companies are promoting innovative solar solutions. With the government setting up examples in replacing conventional energy systems by solar PV systems, the majority of these projects have gone large-scale.

Kerala’s Cochin airport is the first airport in the world to be run on solar electricity. Being one of the busiest airports in India and facing the rising utility tariff rates, rooftop solar panels seemed to be the most economical and environment-friendly solution. This initiative was also awarded the “Champion of Earth” prize in 2018 by the UN. 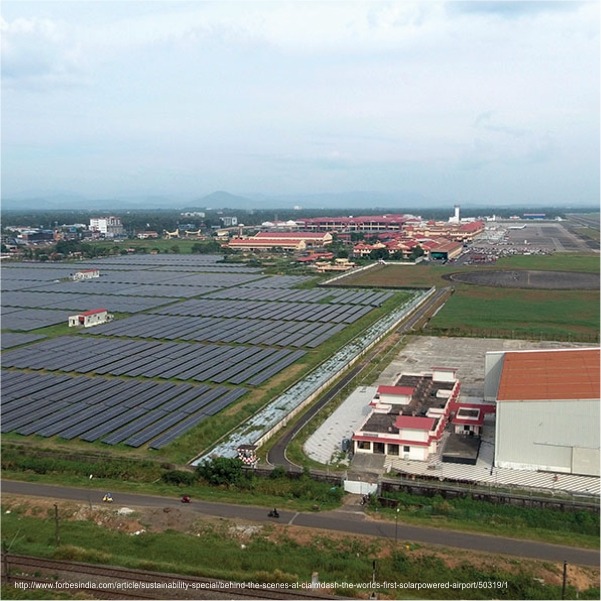 Started as an initiative in rural areas to reduce the dependency on kerosene, it has gained lot of popularity for being an economical alternative. Since then, many solar companies have crowded the market with solar lanterns. 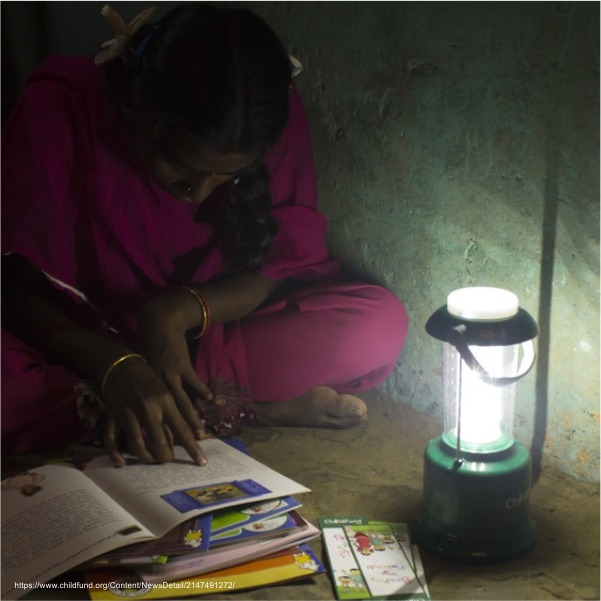 Airlines generate a huge amount of carbon footprint. Every year the numbers seem to increase with the tourism industry booming. To reduce carbon footprint, two Swiss pilotsAndré Borschberg and Bertrand Piccard came up with the idea of a solar plane. In 2010, this plane was called “Solar Impulse” and took flight. This test flight was a 26hr flight on solar power covering 9hrs in dark. In 2015, Solar Impulse was upgraded and has already covered 43,000kms since then. 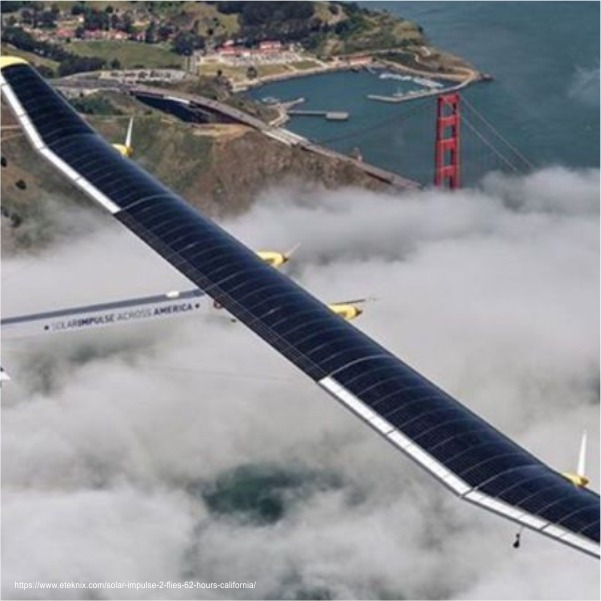 Like solar lanterns, street lights also have become a very popular application run on solar electricity. REIL (Rajasthan Electronics and Instruments Ltd) has recently issued a tender to install 20,000 solar street lights across India. Similarly, MNRE (Ministry of New & Renewable Energy) have already got an approval to install solar street lights in areas like Uttar Pradesh, Bihar, Jharkhand, Odisha, Assam, Jammu and Kashmir, Himachal Pradesh, Uttarakhand, North Eastern states including Sikkim, Andaman and Nicobar, and Lakshadweep islands. With so many projects in the pipeline, solar companies have lots of opportunities ahead. 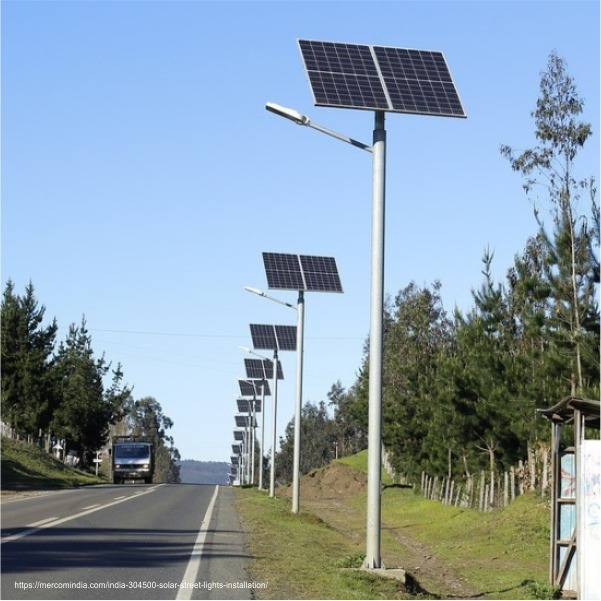 Indian Railways is one of the largest rail networks in the world. In 2017, they commissioned their first solar railway station in Guwahati. By installing rooftop solar panels that can generate 700kw, Guwahati station was alone able to reduce approximately 6 lakh kgs of carbon footprint within a year. Since then, more than 100 stations in India are running on solar power. 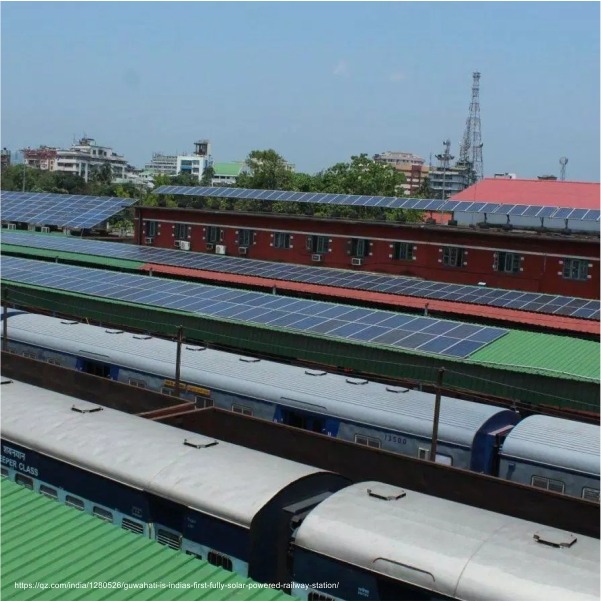 With fossil fuels depleting and demands going high, utility rates are increasing every year. Also, climate change has become a growing issue. Therefore, we need to promote new applications to reduce our dependence on fossil fuels. This will help spread awareness and encourage more people to adopt this technology on a large-scale.

previousPlanning to Go Solar: 6 Things One Should Know

nextTypes of Solar Panels for Home and Businesses