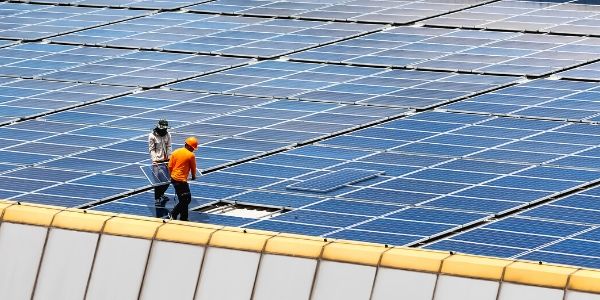 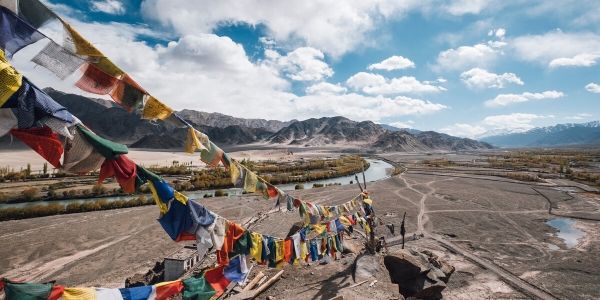 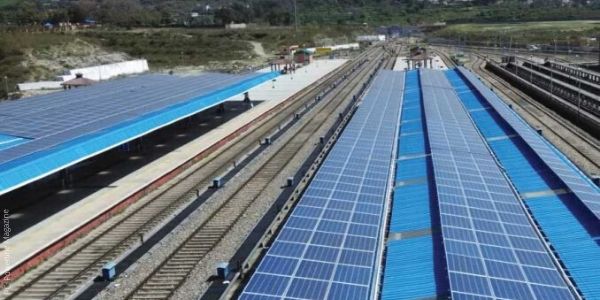 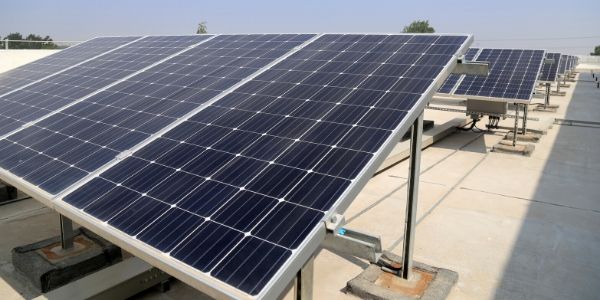 Three mega solar parks are planned to be set up in three manuals namely Mudigubba, Tadipatri, and Obuladevacheruvu. With 1 MW solar power park under construction, the district collector has claimed that they are actively seeking to identify potential non-agricultural land to set up solar power parks that could generate a total of 9 MW of solar electricity.

The project is estimated to cost approximately Rs. 50,000 crore and an estimated 58,328 acres of land will be required to shape this project. The breakdown of the projects is

Till now, 2000 acre non-agricultural land has been identified in Chilamattur, Lepakshi, and Penukondamandals. 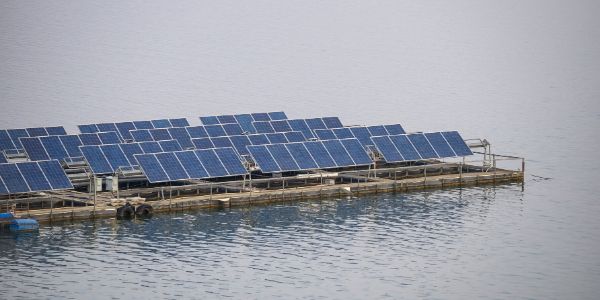 New Rundown, New Solar Energy Information!!
TSRTC saves big on 5MW solar installation.
Looking to cut down on electricity costs, the Telangana State Road Transport Corporation (TSRTC) made the switch to renewables by installing approximately 5 MW of solar PV systems. The TSRTC has estimated to save around 3.9 Cr per annum since making the switch.
Upon installing solar, the officials have stated to pay Rs. 4.80 per kWh of consumption which has made the difference. According to TSRTC, they have set up 95 depots with rooftop solar installation on top of bus depots like Mahatma Gandhi, Jubilee, Kukatpally, Kacheguda and many more. The 5MW solar pv system is estimated to generate around 65 lakh to 75 lakh kWh per annum. 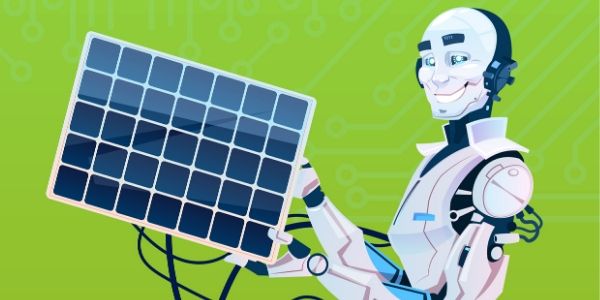 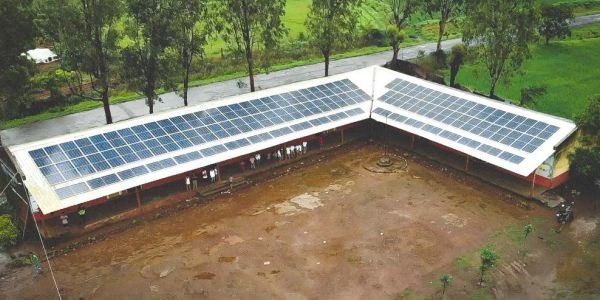 We all know that education plays a key role in developing the economy of the country. Since independence, India has actively encouraged educational programs to boost the literacy rate of the country. However, with the demand for education rising, many institutes are looking for alternatives to reduce maintenance costs to keep fees as low as possible to keep encouraging participation. Another issue faced by the educational sectors in rural areas is inconsistent power. In this article, we will discuss, how solar EPC solutions are helping the educational sector have consistent and economical power. 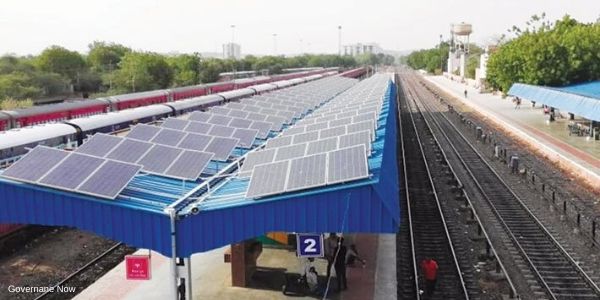 Following up on our previous rundown. Here is a quick recap to what happened this week. 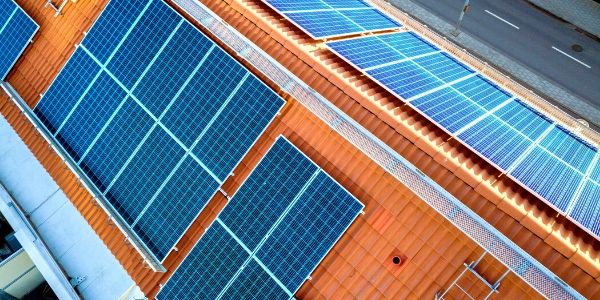 A recent survey conducted by BloombergNEF evaluated the ability of emerging markets to attract and ease investment process for solar power, wind, hydro, biomass and other clean energy sources while working towards a sustainable economy. The study shows India holding the largest and most competitive auctions for renewable energy power-delivery contracts. It resulted in India procuring nearly equivalent to 19GW in 2018 alone.

Followed by India, countries like Chile, Brazil, China, and Kenya are listed among the top five countries. India has progressed from second in 2018 to first because of their aggressive policy framework and solar capacity expansion. 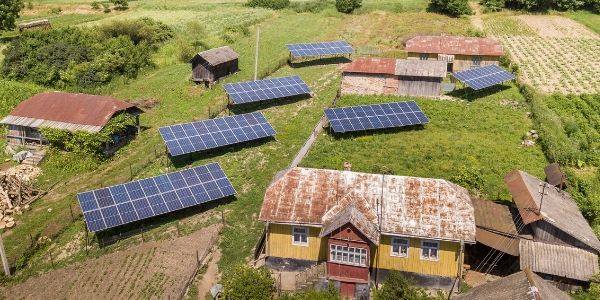 Followed by the engagement we received on our article “innovative solar applications”, we are following it up with another article to highlight some of the innovations made in the solar industry. While the previous article highlighted applications that helped reduce carbon emissions and provide reliable power to several areas with solar, this article aims to encourage certain solar inventions that are resolving real-life issues.

As mentioned before, a solar installation helps fight the impacts of climate change and reduce carbon emissions. While most solar projects are commissioned for direct financial and environmental benefits, there are multiple solar projects set around the globe that are helping communities develop economic sustainably and provide basic amenities. Below is some solar energy information on projects that have resolved socio-economic issues in regions across the world.