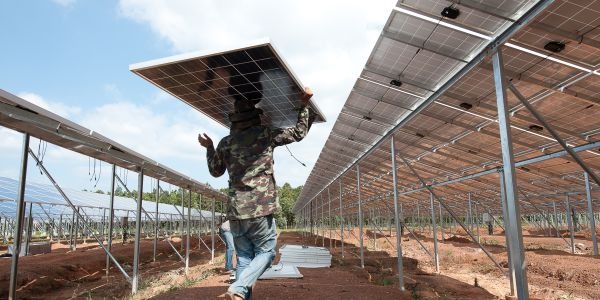 Having power in every house was once considered a dream in India, but after successfully achieving 20GW of solar electricity before schedule, our country is turning those dreams into a reality. India has now increased its target by claiming to achieve 100GW of solar electricity by 2022. Currently ranked fifth in the solar market in terms of installed capacity, India is aiming to become a global leader in the market. 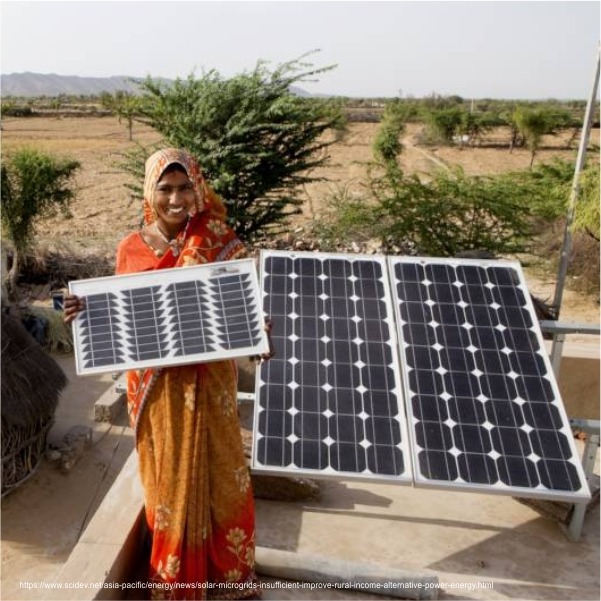 In comparison to other renewable sources of energy, solar PV systems are supported and promoted more because it is economical, easy and faster to set up. They also require less space than wind towers. Also, being located in the tropic of cancer, India receives more sunlight than the wind which provides more opportunities to most of our population to go solar. 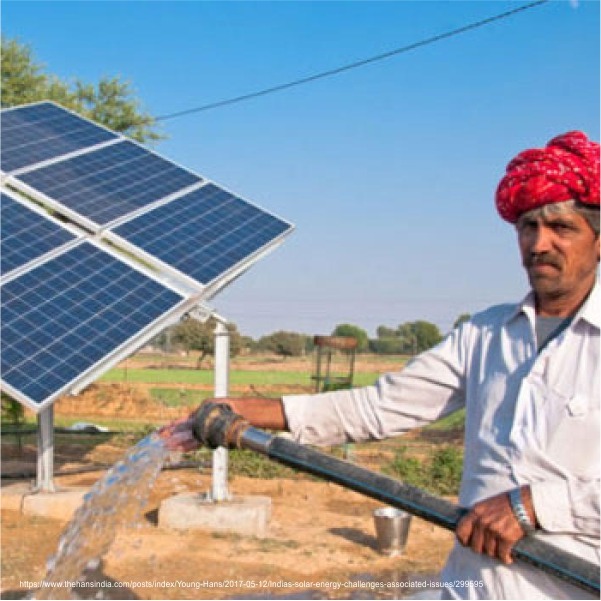 Off-grid solar PV systems have been a crucial source of energy in remote areas where utility grids are not accessible. These systems seem to be a more viable solution than extending the grid lines.

The growing solar industry has also created a lot of employment opportunities tackling one of the leading problems in India. 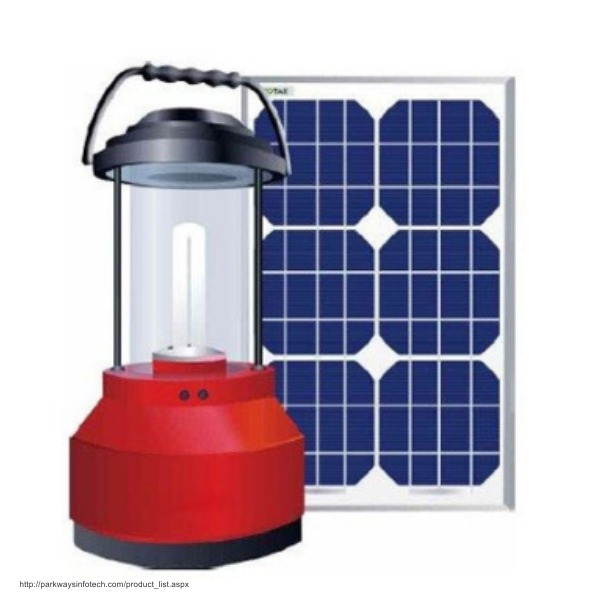 Government has also taken initiatives in rural areas by providing solar lanterns to reduce the consumption of kerosene and solar pumps at subsidized rates for irrigation thus reducing dependency on grid power.

Developing technology has increased the daily power consumption. India is now trying to reduce its dependency on conventional forms of generating power and moving towards solar electricity by providing subsidies, promoting solar projects and encouraging solar CSR initiatives. Using solar street lights is one of the projects in place to reduce carbon footprint and go solar. 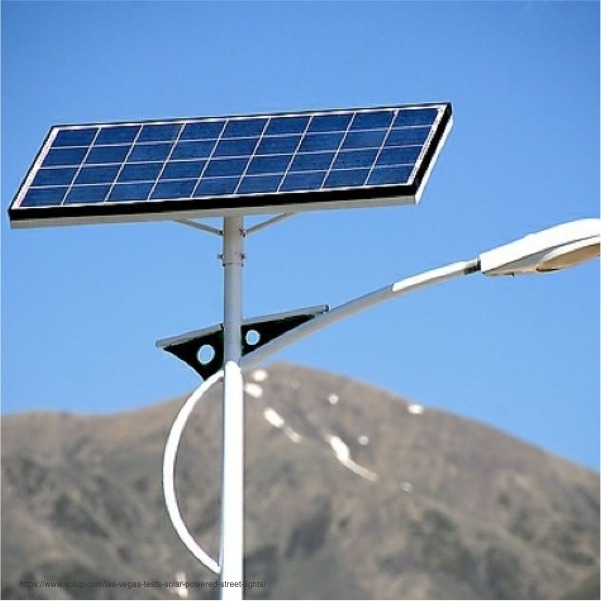 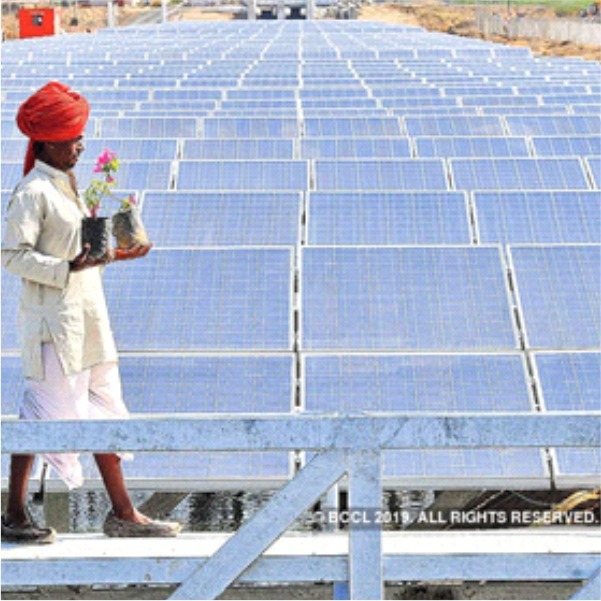 Join the drive, go solar and help the government reach its goals. Apart from doing your part for the environment, it is also economical. To know more about the benefits of going solar, you can check out our other article.

previousA Brief Introduction to What is Solar Power?

nextPlanning to Go Solar: 6 Things One Should Know