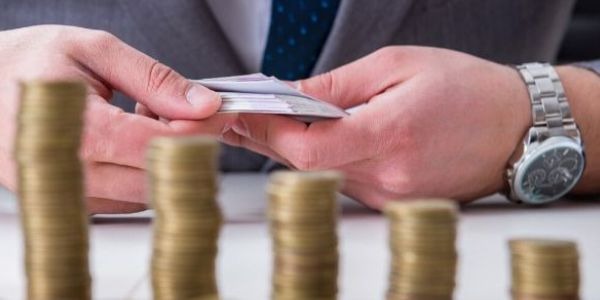 Once considered to be expensive to install globally, India is now encouraging ground-mounted and rooftop solar installation by slashing prices for individuals to switch to solar. Between the years 2010 and 2018, solar installation costs in India have dropped by 80%. With deflating prices, many industrial manufacturing companies have understood that it is cheaper to buy solar than to buy grid electricity generated through coal. In this article, we will analyze the factors involved in the depreciating costs of Solar PV Systems.

Here are some of the factors involved in depreciating solar prices.

The government has a specialized body for the renewable energy sector of India called “Ministry of New and Renewable Energy” (MNRE). With the growing popularity of solar in India, another division called “Solar Energy Corporation of India” (SECI) was established to implement policies to achieve aggressive targets. In 2010, when the solar mission was initiated, the cost of solar was approximately Rs. 17 per unit in comparison to a 2019 bid received at Rs. 2.44 per unit.

SECI has allowed competitive-price bidding among vendors. SECI works closely with the MNRE to encourage and boost the solar industry.

Government bodies in states like Karnataka and Tamil Nadu have encouraged solar farms since its inception by providing wheeling concession and banking facilities. Today, both these states are the major solar providers in the country. States like Haryana and Uttar Pradesh are replicating these models to encourage solar installation.

India has one of the cheapest labor in the world. For example, India’s labor costs are five times lesser than the cost incurred in UAE. Cheaper labor allows faster project completion, since more manpower can be deployed at a nominal price. As more people are encouraged to buy solar, it has created a lot of employment opportunities for semi and unskilled labor in the country.

Land acquisition is the major cost involved in large-scale solar installation projects. There are government policies that allow solar farms and large-scale solar projects to be commissioned in non-agricultural rural land. Therefore, many drought-affected and sunny rural areas were shortlisted for large scale solar farm projects.

There is no doubt that India is a price-competitive market. With the growing allied market of the solar industry, many solar providers and component manufacturers have flooded the markets with competitive pricing. Key components like panels, inverters, junction boxes etc. are found to be sold at a much cheaper price than other countries.

As mentioned earlier, India imposed a lot of incentives like reduced wheeling charges, subsidies, easy financing, accelerated depreciation to encourage individuals to go solar. Encouraging individuals and organizations with incentives proved to be fruitful with an increase in large and small-scale solar project installations. While organizations found solar electricity to be cheaper than grid electricity, it has increased solar farm projects with rooftop solar installation projects increasing in the residential sector.

It is commendable to see the solar growth in India despite not having a uniform policy across the country and low capital costs i.e. despite inconsistent policies across different states, and high borrowing cost for investment, India has done a great job of achieving their solar targets in the past to become one of the leading solar power generators in the world.